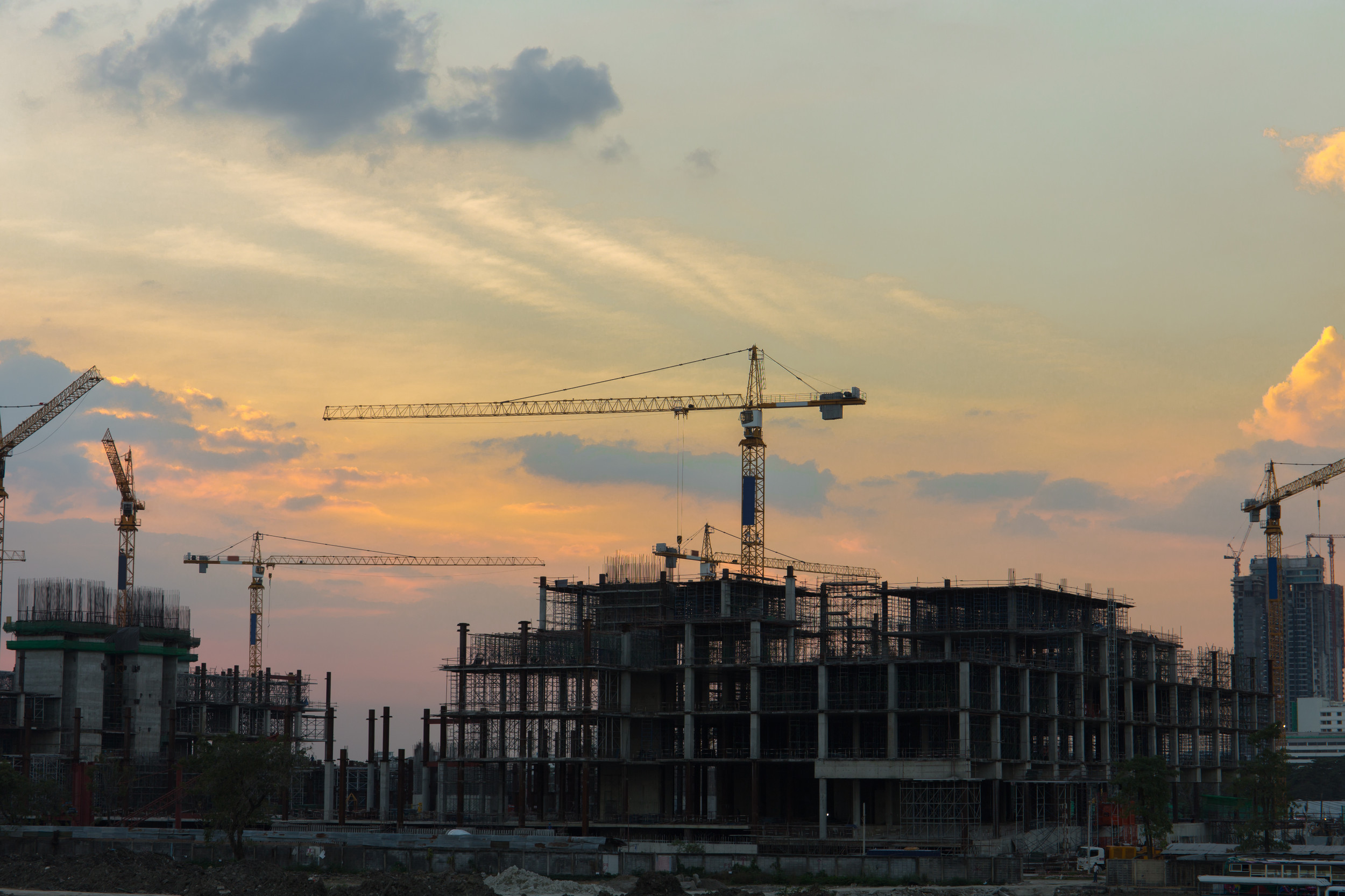 Build your own company

Build your own company

Financial Education / Build your own company

On the way to a meeting of the Women's Leadership Forum in New York City, I settled back on the train and immersed myself in the Harvard Business School case study that would be the topic of the forum. I've always thought of case studies as academic exercises, but the real-life story of Linda Rabbitt, the founder and CEO of rand* construction, a multi-million-dollar company based in Alexandria, Va., had all the ingredients of a compelling novel.

Rabbitt trained as a teacher and has a master's degree in education. She married a physician and became a stay-at-home mom and professional wife, only to have her first marriage end in divorce in 1980. With no personal bank account, no credit cards and no income of her own, she took a secretarial job with an accounting firm that paid $16,000 a year. But Rabbitt had a natural talent for marketing, and she soon caught the eye of a managing partner, who mentored and promoted her. Five years later, she teamed up with an acquaintance to start a construction company specializing in commercial interiors. "We didn't know much about construction, but commercial interiors is a more relationship-driven part of the business. We had relationships in the community and could get the work," Rabbitt recalls. The business was successful, but it foundered after she and her partner had a disagreement.

Undaunted, in 1989 Rabbitt and a new partner founded rand* construction, which set itself apart from the competition by offering a higher level of service. As her company grew (its annual sales top $300 million), she faced a series of new challenges--assembling a talented management team after her partner left the business, surviving a bout with breast cancer, grooming a potential successor, expanding to other cities--and built a respected reputation by serving on outside boards. The immediate crisis as presented in the case study: the need to find a new successor after her right-hand man and heir apparent was killed in a plane crash.

Rabbitt herself was a guest at the forum, which was sponsored by Gerstein Fisher, the investment advisory firm, so she revealed the ending: She reached out to her network and rehired a former employee who had risen to vice president before leaving the company. "One thing I've learned is to be kind to people when they leave," says Rabbitt. "Boomerangs can be very important."

Rabbitt's decision was a smart one that's becoming more common, says Harvard Business School professor Boris Groysberg, who authored Rabbitt's case study and also spoke at the forum. "If you leave on good terms, chances are former employers will reach out to you in the future," says Groysberg. "It's also a signal to other employees that the grass isn't greener."

Star power. Groysberg, author of Chasing Stars: The Myth of Talent and the Portability of Performance, specializes in studying women in leadership roles. He says that Rabbitt "does a lot of the things that stars do." For example, star professionals have broader and deeper networks, and women tend to have more external networks than men. Women who make it to the top are survivors, and Rabbitt is the definition of a survivor: "She had to establish credibility in a heavily male-dominated industry."

Being a woman in the construction business carried "zero advantage," says Rabbitt. After she remarried, her second husband encouraged her. "He told me, 'You keep thinking you need to be an engineer. But you need to be Lee Iacocca, selling the company and leaving the rest to your superintendents.' "

In his research, Groysberg found that when star men change jobs, they don't do as well in their new organizations as star women who make a switch. One reason is that women have to rely more on their own talents, which makes them more portable. And they're more thoughtful about making sure that their new employer is a good match, while men tend to move to boost their compensation.

Successful women also credit the support they receive from spouses who help out at home and fathers who told them anything is possible. Rabbitt would agree. One of her regrets, she says, is that "my father never saw my success."

This article was written by editor, <i>Kiplinger's Personal Finance</i> and Janet Bodnar from Kiplinger and was legally licensed through the NewsCred publisher network.