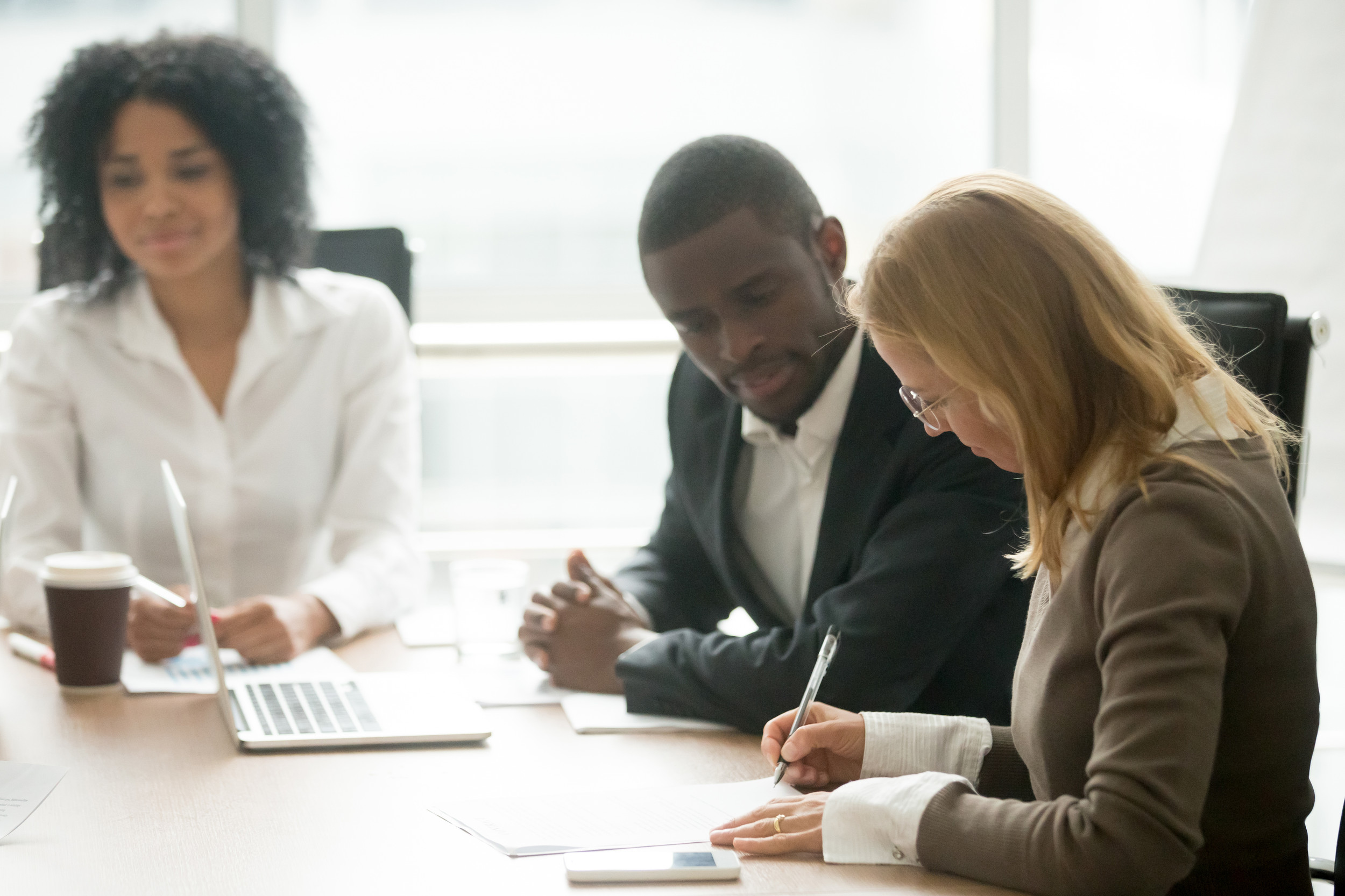 CHARLOTTE, N.C. — Increasing diversity in the executive ranks of the banking industry requires the support of senior leadership and more determination from those looking to move up.

More effort is needed in both areas, according to speakers at a forum on minorities in banking hosted by the Federal Reserve. The two-day event featured speakers who provided advice on how to improve the experiences of minorities at banks of all sizes.

“No one has cracked the code, but we keep swinging away at it time and time again,” said Melissa Donaldson, the chief diversity officer at Wintrust Financial in Rosemont, Ill.

Donaldson discussed the results of a Mercer study commissioned by the Financial Services Pipeline, a consortium of Chicago-area financial firms committed to increased diversity within the banking industry.

The study found that minority hiring improved between 2014 and 2017, while retention efforts could be better. The most concerning area was promotion, where the study found inequalities based around race and ethnicity.

In the Chicago area, minorities make up a third of the nearly 88,000 banking jobs, but only 9% of the market’s roughly 3,100 senior-level posts.

“Inclusion cannot be accomplished in a vacuum,” Donaldson said. “It is a team sport and we need franchise players. … We have to attack promotions.”

Other speakers stressed the importance of having high-level executives to examine the issue.

“Diversity has to be emphasized at the top,” Kaplan said. “It cannot be delegated.”

Kaplan said the Fed could do a better job with diversity, perhaps by being more willing to let employees move around the various regions more freely.

“Diversity has to be thought of system wide,” Kaplan said. “Sometimes you get in a job where you can’t move for a couple of years. We need to share our people between the various systems. … We’re making good progress.”

Those efforts and conversations are never easy, speakers emphasized.

“Diversity, done right, is uncomfortable,” said Anna Alvarez-Boyd, the Fed’s senior associate director of consumer and community affairs and a former deputy comptroller at the Office of the Comptroller of the Currency. “The way you handle that discomfort is very important.”

Bigger banks with groups dedicated to promoting diversity need to find the right people to lead those efforts.

“Use leadership as an incubator for nurturing future talent,” Donaldson said. “Choose the best person qualified to lead — not the loudest and not necessarily the most eager. Give them unbridled support and, as often as possible, broker encounters with the executives.”

While smaller banks have limited resources, they can improvise, Donaldson said.

The $29 billion-asset Wintrust trains leaders on how to be inclusive. It also offers a two-day course called Efficacy for Professionals of Color, where employees are encouraged to “plan for what they want to do and develop strategies to get there,” she said.

“In a good organization you don’t have to find” a mentor, Kaplan said. “They will find you and pull you up. … Develop relationships and get coaching, but don’t go too far cultivating someone to be your sponsor.”

While management must focus on diversity for it to succeed, minority bankers must also take more initiative, speakers said. Form bonds with other bankers and supervisors along the way, they said.

Ignacio Urrabazo Jr., president and CEO of Commerce Bank, a unit of International Bancshares in Laredo, Texas, recalled being the only minority on the board of the Texas Bankers Association. He leveraged his experience and ties to the Hispanic and Latino community to build influence within the organization.

“Being authentic is critical to the process,” Urrabazo said. “Try to bring something different to the table.”

“Staying in the hunt after you didn’t get that job requires resilience,” Donaldson said. “Regrouping from that bombed presentation takes resilience. … The thing about resilience is that it, too, is a team sport.”

While it is possible to achieve more diversity in the banking industry, doing so will take time, speakers said.

“It is a long game, and I think we’re early in the game,” Alvarez-Boyd said.

This article was written by Paul Davis from American Banker and was legally licensed through the NewsCred publisher network. Please direct all licensing questions to legal@newscred.com.